Published on 2016-04-29, under Programming, tagged with django, python and best-practices. 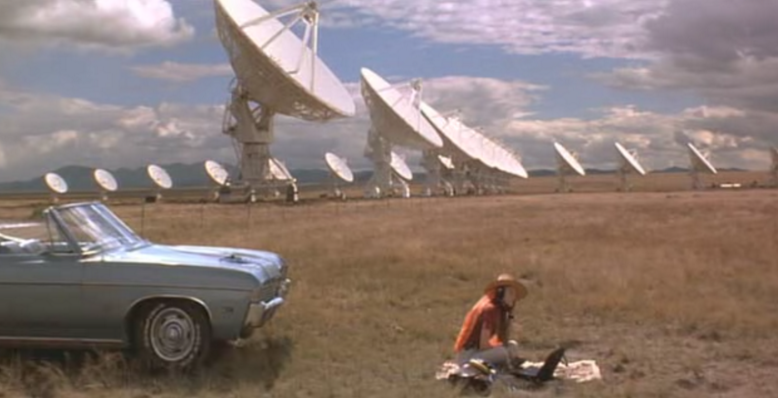 Signals allow decoupled applications get notified when actions occur elsewhere in the project. This decoupling can become unmaintainable if not enough care is taken.

Most of the time signals are used for doing some action when a model is saved/deleted.

For the sake of introducing the topic, let's consider that our Q&A application needs to store each user's resume (with experience, studies, etc). Whenever a new user is created, we'll ensure that it gets it's own Resume instance.

If another piece of code is also interest in perfoming some action everytime a user is saved, like syncing user info with a 3rd party jobs board site for example, we could acomplish that with another handler:

Now this code expects a curriculum to be associated to this user and that won't be true for new members.

Whilst this special case could be catched by proper testing, as code grows you'll have a hard time traking moving pieces, scattered throughout different handlers. Specially because the order in which they get executed is not inmediatelly clear.

The following snippet shows how to put everything in one place, gaining us some maintainability, but still allowing us differentiate recently created instances, pre_save and post_save code:

Model's save() method is also a pretty standard method to be overrided since it is called by other frameworks like DRF or the admin so it makes a good place to hook in there our custom code.

Truth be told, signals have broader applications that cannot be replaced by extending a single method.

For example, when you have to track changes in ManyToManyField fields

Here we cannot use the save() because m2m instances are added or deleted through intermediate tables which are managed by Django. But we can make use of the m2m_changed signals for that:

In case we needed to track multiple m2m relations, we can do all that in a single handler:

Signals can also become handy when trying to react to code you do not own. This other example shows how we can hook some custom code into the auth third party app, without having to create a new login view:

Django puts emphasis on following conventions, and signals shouldn't be the exception. You have to place signals and handlers somewhere the framework can pick them up automatically, and that is usually the models.py or urls.py of each app. Something tidier would be to place them in a signals.py file or module and import it explicitly in the app's config file, as suggested by the docs.

There is nothing wrong with signals per se, so long as there's a good balance between decoupled and maintenable code. As a general rule I would suggest to avoid using signals for code you own. Instead put everything inside a method or view, and try to avoid them for code you don't own, except when it sounds like a good idea.